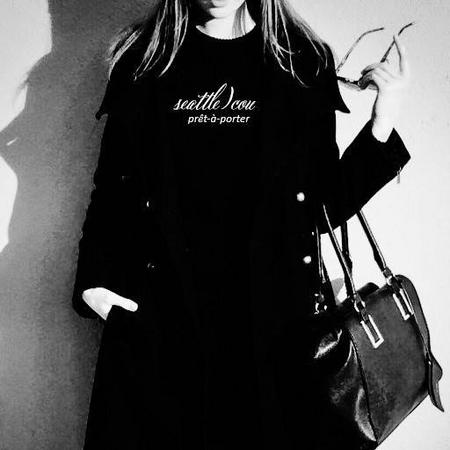 GIVING BACK TO THE COMMUNITIES 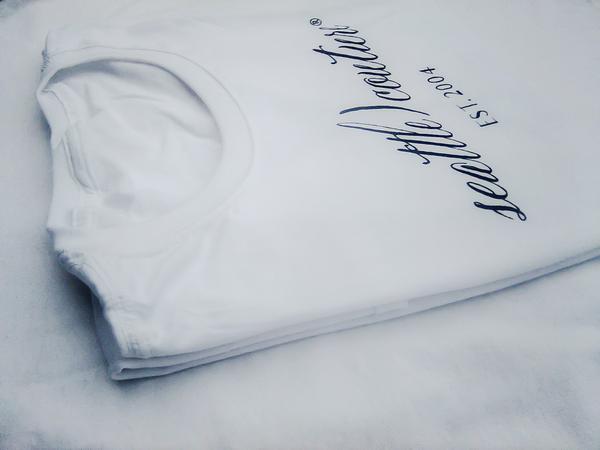 ABOUT OUR MATERIALS & PRACTICES

ABOUT OUR CREATIVE DIRECTOR

The City of Paris will always be pre-eminent in the fashion world, as Parisians are the originators of "haute couture" and is the standard by which we measure.  Thus, we at  Seattle Couture Atelier DBA Seattle Couture believe, which has been inarguably and emphatically stated by our Founder Visionary & Creative Director, Mademoiselle Deirdre D. Parker, that: "Paris does not set the bar; Paris is the bar."

During the 17th Century, Mademoiselle Marie-Jeanne Rose Berlin was the famous French fashion designer (dressmaker) to Queen Marie Antoinette (the last Queen of France prior to the French Revolution) & Empress Josphine (Mademoiselle Tascher de La Pagerie, often referred to as Jos phine de Beauharnais) who was the first wife of Napoleon III (the first President and Emperor of France) and Empress of the French.

While Mademoiselle Marie-Jeanne Rose Berlin's fashion design creations established the worldwide reputation of French couture and France as the center oft he fashion industry, "haute couture" was originally coined when referring to an Englishman by the name of Charles Frederick Worth who produced high-fashion custom-fitted clothing and design process for his clients in Paris, France during the mid-nineteenth century.

Although used loosely by many, under France jurisdiction, "haute couture" is a legally protected name that may not be used by fashion houses and designers unless they meet certain well-defined standards.

At Seattle Couture Atelier, we believe that "Comfort shouldn't come at the cost of the environment."   We are not only thinking about people, but also the planet.  This is why we are an apparel company that prefers to primarily use, if at all, as humanly possible, 100% certified organic fabric & eco-friendly dyes which are free from toxic additives and chemical-laden pesticides (concentrated levels of pesticides residue; ammonia, elastane, flame retardants, formaldehyde, heavy metals, and/or phthalates) in alignment with Global Organic Textile Standard (GOTS).   Since these are  harmful chemicals that pollute our environment by damaging the quality of the air, water, and soil, as well as get into fabrics of clothing that come in contact with our skin.

In addition, Seattle Couture Atelier strives to purchase the materials for our clothing from suppliers which are primarily in the USA and from Paris, France.  But we also believe in outsourcing with suppliers from India for organic cotton because it makes both economical & environmental sense. Of the most importance, since we believe in supporting better working conditions with union and wage protection in place for indigenous cotton farmers, we diligently seek partnerships with companies that are Fair Trade CertifiedTM and operate free from abuse & brutality:  “sweatshop” & “child-labor” by practicing Fair Trade; providing fair wages to local workers and treating them with the dignity & respect that they are deserving of while working within a safe & healthy environment.  Further, by using Fair Trade, Seattle Couture Atelier also helps to eradicate poverty. With every product sold, farmers earn a premium which helps them to also fight poverty within their own communities and investing in social development projects.  In essence, Fair Trade helps improve the quality of life for communities around the world.