ABOUT OUR CREATIVE DIRECTOR 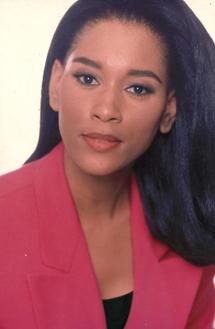 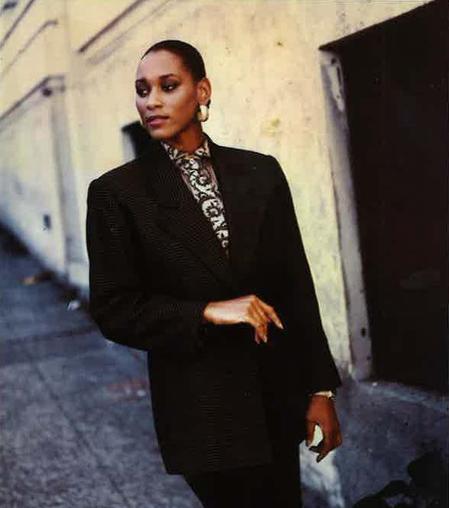 GIVING BACK TO OUR COMMUNITIES 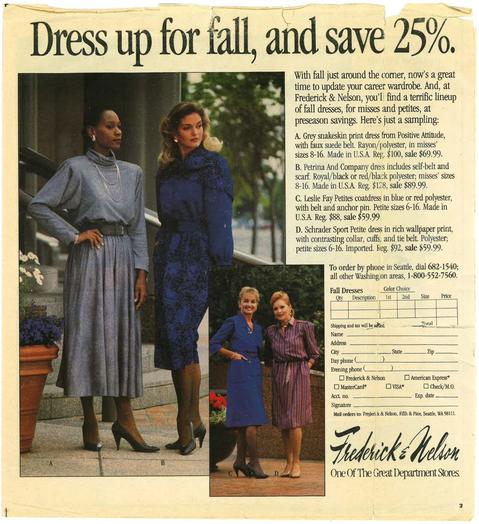 About Our Founder Visionary & Creative Director

"It is my love of fashion; specifically,

'haute couture' and for the City of Seattle, that I created

During her time as a professional fashion model, Deirdre D. Parker was represented by a reputable local Seattle modeling agency through which she successfully managed to obtain modeling opportunities that included, but were not limited to bookings with the Pacific Northwest's very own iconic, upscale & now defunct, Frederick & Nelson's Department Store (a division of Marshall Fields), British Airways Airlines, Michelob Beer & Trina Turk  to name a few.  In addition, Ms. Parker also made an appearance in the music video ("BEEPERS" ) of Seattle's beloved national recording artist, Sir-Mix-A-Lot.

Deirdre D. Parker is also a former exemplary employee of the City of Seattle for approximately six (6) consecutive years, as well as to a few other recognized Companies within the cities of Seattle & Beverly Hills which involved her maintaining a clientèle with the affluent through major upscale retailers that featured luxury designer goods such as Chanel, Escada, St. John, Ungaro & Valentino.

While maintaining a passion for fashion, Deirdre D. Parker has managed to keep her foot-in-the-door of the fashion industry over many years.  Ms. Parker is a multi-talented individual who has been self-employed for numerous years, utilizing her God-given creative talents & expertise in the capacity of an art director, creative stylist, photographer, graphic designer & fashion designer.  Deirdre D. Parker has chosen to combine her extensive modeling and retail experience, knowledge & expertise within the fashion industry along with her multi-talents as she continues to successfully manage, build & promote our luxury goods brand.